STORY OF JOE N SYLVIA
It was on Fall 2007 when we first met. Sylvia was a sophomore and I just came to Purdue University as a Freshman at college. We met in St. Thomas Aquinas church, there was a call out for Indonesian Catholic Group called Mudika and I was invited to join. Sylvia was there too and we quickly became friends.
As time goes by, school became more demanding and I was getting busy and so was Sylvia. However, we met almost every week at Church. We remained friends for almost 4 years. It was until I was in my senior year that we became closer. That year, Sylvia and I were living close by and there was a time where we almost always walk to school together due to our similar class schedule. From that moment we started to really talk to each other and share stories with one another. Until my graduation, we remained very close friends, however, my feelings for Sylvia had somehow evolved.
After my graduation, I landed a job in Indianapolis around 1 hour drive from Purdue. So every weekend I could still visit Purdue and see Sylvia like before. When it was her birthday I gathered up my courage and after I gave her a birthday present, I asked her to be my girlfriend. She told me to give her time to think. Turned out she needed 2 months to think and on September 9th 2011 she answer yes to my request. Since then we have journeyed together through many trials including 2 years of long distance relationship.
After we both settled back in Indonesia, I proposed to Sylvia on our 5th anniversary dinner and she gladly accepted. Nine months later, on June 3rd 2017 we were married in the beautiful Jakarta Cathedral church. Our celebration was filled with kind prayers and support from our family and close friends and it was the perfect start for our new journey together as husband and wife. We truly feel blessed. 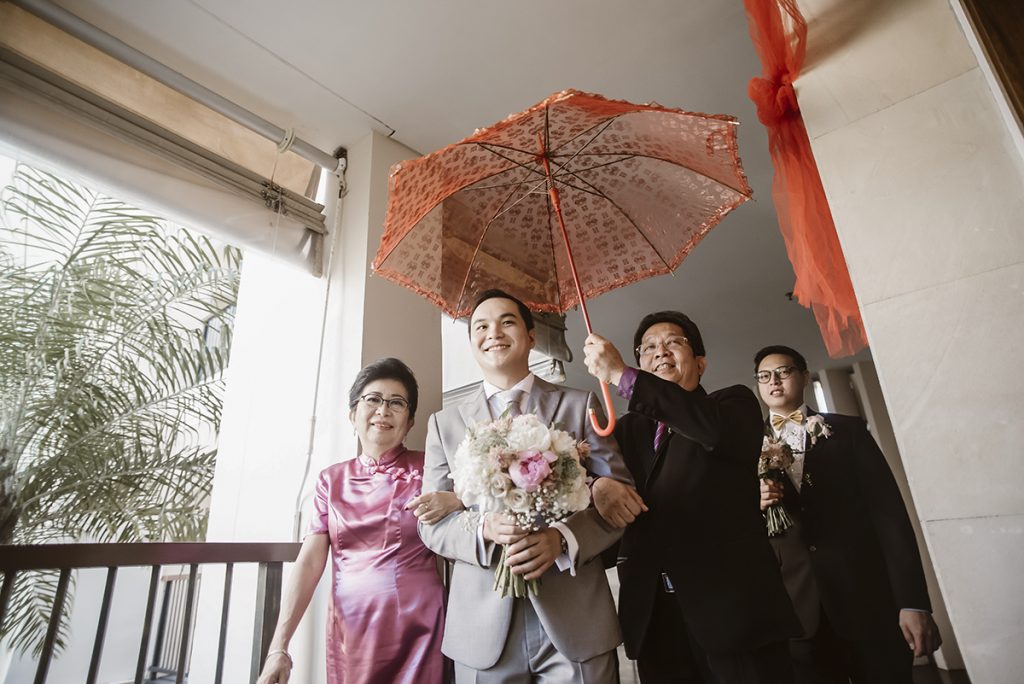 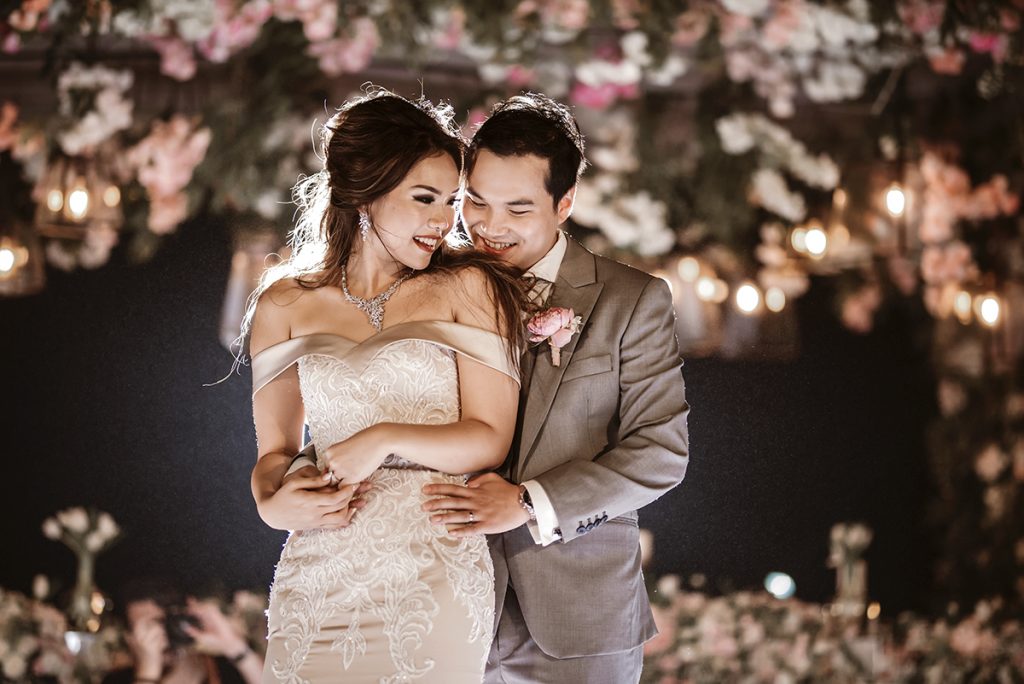